When we think of someone having a heart attack, we often picture the person as an older man. While it’s true that 70 percent to 80 percent of sudden cardiac events occur in men, these events are not limited to a specific gender or even age. A new study outlines a disturbing trend: Heart attacks are increasing among young women.

The study of nearly 30,000 hospitalizations over a 19-year period showed the risk of women ages 35-54 having a heart attack is increasing. Heart attack-related hospital admissions of young women increased from 21 percent between 1995-1999 to 31 percent between 2010- 2014. Researchers are now trying to find out why this increase is occurring and what type of preventive measures young women should consider so they can maintain their heart health.

What Is a Heart Attack?

A heart attack occurs when the heart doesn’t get enough blood. 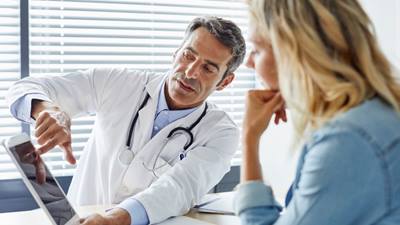 This may be due to a blockage, like a blood clot, that prevents oxygen-carrying blood from getting to the heart muscle. Without oxygen, the muscle becomes damaged, which means even if a person survives the heart attack, she may still have heart failure and other complications.

A heart attack can have a variety of symptoms, and some studies indicate that women may experience symptoms differently from men. Because of this, women may not recognize that they are indeed having a heart attack. Particularly if they are young, they may not consider a heart attack to be a possibility.

Heart attack symptoms for women and men include:

Who Is at Risk for Heart Attacks?

Many of the risk factors for heart attacks are the same regardless of gender. Having high blood pressure, high LDL cholesterol, smoking, being overweight or obese, poor diet, lack of physical activity and excessive alcohol use can increase the risk of a heart attack.

Different Risks and Treatment for Women?

The young women in this study had several risk factors that warrant a closer look. First, compared with the men in the study, many of the women had a history of hypertension, diabetes, chronic kidney disease and stroke.

While it makes sense that these additional risk factors make it more likely to have a heart attack, the concern is whether younger women know they have these risk factors. Are they being screened for them? In addition to having these risk factors, there also is the concern of whether young women who know they have these factors are being properly treated. One study indicates that women who were hospitalized after a heart attack were less likely than men to receive guideline-recommended medications to thin blood, lower cholesterol or open clogged arteries.

Researchers have identified increased risk of heart attacks among young women as the problem, but they are still searching for the solution. 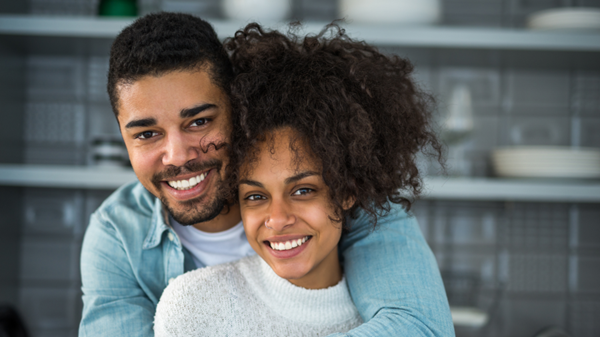 Choose to Take Control of Your Heart Health

You know your heart better than anyone else, but how well do you know the symptoms of a heart attack and how to reduce your risks? 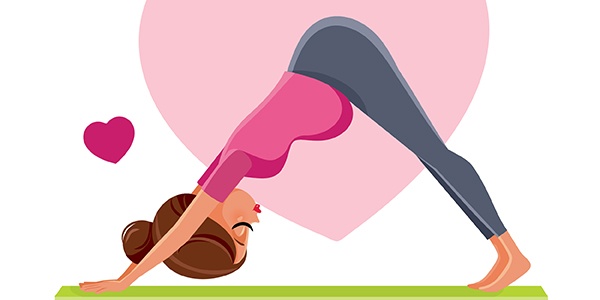 How Pregnancy Affects a Mother’s Heart

6 Tests to Keep a Woman at Her Best

Information will update every 5 minutes. ER Wait Times are approximate and provided for informational purposes only. Estimated Wait Times as of: Saturday, October 24, 2020 2:02 PM