Should Pregnant Women Get a Flu Shot?

As flu season approaches, you’ve likely seen and heard a lot of encouragement to get your flu shot and for a very good reason. Getting vaccinated is one way you can help protect yourself, your family and those around you. Influenza vaccines are available at your doctor’s office, and some workplaces even provide them.

Amidst all the talk about the flu, one question I hear every year is from pregnant women wondering whether they’re supposed to get a flu shot. Some even assume they shouldn’t get the flu shot because they are so used to their doctors and pharmacists telling them not to take certain medications while pregnant. To dispel any myths or misunderstandings about receiving the influenza vaccine while pregnant, read on.

Is the Flu Shot Safe for Pregnant Women?

The flu vaccine is different. It has been given to millions of pregnant women over the years. As documented by the Centers for Disease Control and Prevention (CDC), there is a significant amount of scientific evidence to show that the flu vaccine is safe for both mother and baby.

There is a significant amount of scientific evidence to show that the flu vaccine is safe for both mother and baby.

Is the Flu Shot Recommended for Pregnant Women?

We know the flu vaccine is safe for both mother and baby. We also know that the flu is not.

Changes in a woman’s immune system, heart and lungs during pregnancy make a pregnant woman especially susceptible to serious illness if she were to get the flu; complications, hospitalization and even death can occur. The flu also can increase the likelihood of pregnancy complications, such as premature labor and delivery.

However, getting a flu shot during any trimester of the pregnancy can protect both mother and baby from serious illness. When an expectant mother gets a flu shot, she passes on antibodies to the baby that can protect her child for six months after birth.

These factors make getting a flu shot during pregnancy even more essential.

Other Things to Consider

If you are pregnant and planning to get  a flu shot, here is what you can expect: 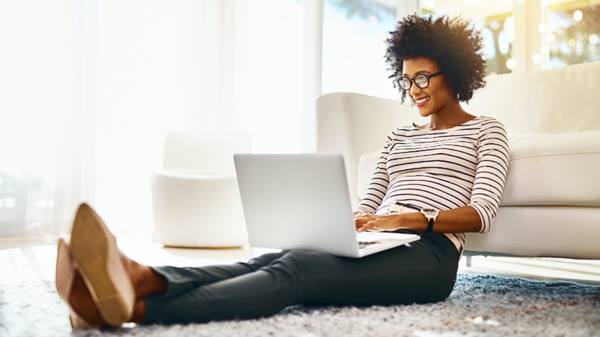 Are You Interested in Learning More About Women's Health?

Sign up for our e-newsletter to have the latest health and wellness news from Orlando Health Winnie Palmer Hospital for Women & Babies delivered to your inbox.

Information will update every 5 minutes. ER Wait Times are approximate and provided for informational purposes only. Estimated Wait Times as of: Tuesday, November 24, 2020 7:23 PM