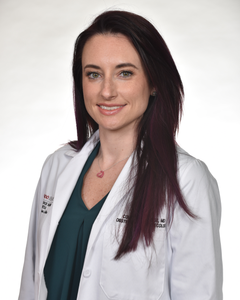 The following form creates an appointment request only, not a confirmed appointment. Upon completion of this form, a representative will contact you within 48 hours to confirm your actual appointment's date and time. By submitting this form, you agree to receive health information through email from Orlando Health and its affiliates.*

Courtney M. Paradise, MD, is a gynecologist with the Orlando Health Center for Advanced Gynecology and Minimally Invasive Surgery. She also serves as an obstetrics hospitalist for the residency program at Orlando Health Winnie Palmer Hospital for Women & Babies. Her areas of interest include gender-affirming hormone therapy, robotic surgery and the treatment of pelvic pain.

After completing a bachelor of science degree in microbiology and molecular biology at the University of Central Florida, Dr. Paradise earned her medical degree from Florida State University College of Medicine in Tallahassee. She completed her residency in obstetrics and gynecology at Orlando Health Winnie Palmer, where she was recognized as the best resident in OB-GYN and gynecologic oncology and also received an excellence in minimally invasive surgery award.

Dr. Paradise is a member of the American Association of Gynecologic Laparoscopists, Florida Medical Association, and American College of Obstetrics and Gynecology. She has published in peer-reviewed journals and presented her work at national meetings. 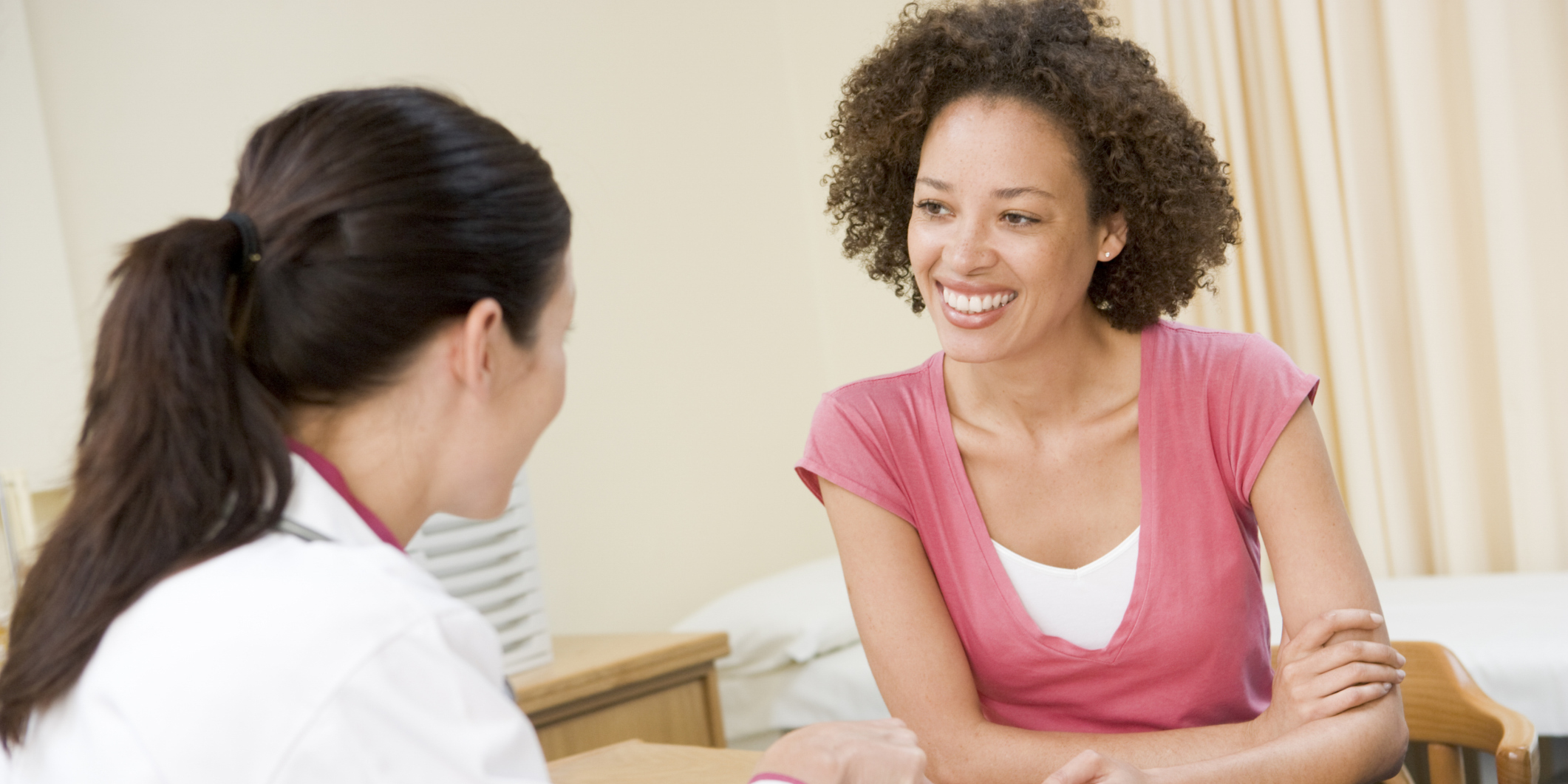 Less pain and scarring and a faster recovery—your comfort and quality of life is our first concern. That’s why the surgeons at Winnie Palmer Hospital for Women & Babies employ robotic surgery to perform the most delicate procedures through very small incisions with unmatched precision. 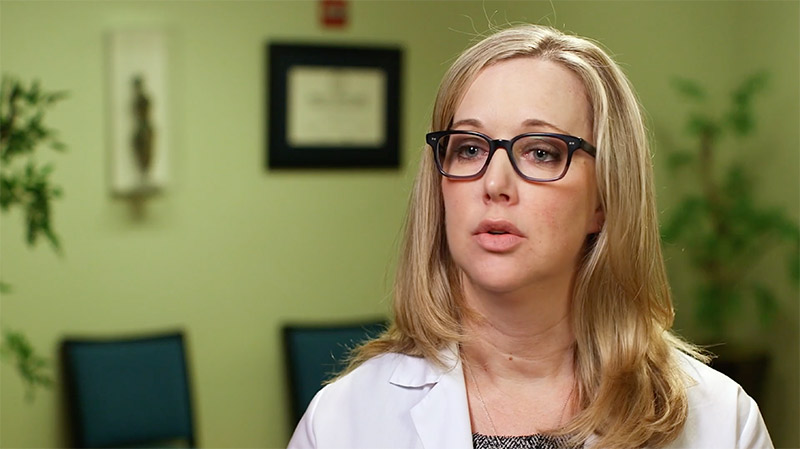 Orlando Health Winnie Palmer Hospital is a leader in minimally invasive surgery, allowing you to get back to your normal life faster with less pain and scarring.

Information will update every 5 minutes. ER Wait Times are approximate and provided for informational purposes only. Estimated Wait Times as of: Sunday, August 9, 2020 4:53 PM