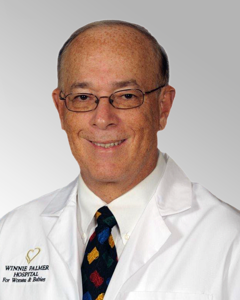 Jose Gierbolini, MD, joined Orlando Health in 2007 and is a member of the neonatal intensive care team at Winnie Palmer Hospital for Women & Babies. Dr. Gierbolini is board-certified in pediatrics and neonatal-perinatal medicine.

Dr. Gierbolini earned his medical degree from University of Puerto Rico Medical School. He completed his pediatric residency at Brooke Army Medical Center, followed by a fellowship in neonatology at the Walter Reed Army Medical Center.

While serving in the army, he received Army Commendation Medal for Outstanding Services in Reorganization of Pediatric Clinic, Army Achievement Medal, and Army Meritorious Service Medal.

He is a fellow of the American Academy of Pediatrics and perinatal-neonatal medicine.

Information will update every 5 minutes. ER Wait Times are approximate and provided for informational purposes only. Estimated Wait Times as of: Sunday, February 23, 2020 10:54 AM