Quick Scheduling with a Gynecologist

Enjoy comprehensive service and award-winning healthcare. Submit an appointment request today, and our staff will follow up with you shortly to confirm a time that works for you. 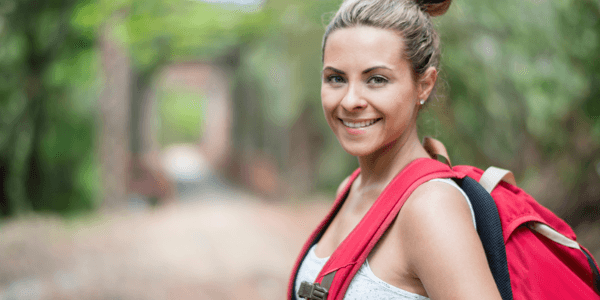 While most ovarian cysts are benign, if you are experiencing abdominal pain, you could have a cyst in need of checking. The doctors at Orlando Health Winnie Palmer Hospital for Women & Babies are here to help you resolve any gynecological problems with expertise and compassion.

What is an Ovarian Cyst?

An ovarian cyst is a fluid-filled sac that forms on one of a woman’s two ovaries. They often develop during ovulation, when the ovary releases an egg each month.

Ovarian cysts are usually harmless with no symptoms. However, sometimes an ovarian cyst can cause abdominal pain, swelling, painful bowel movements, and pain during sex.

The most common causes of ovarian cysts include:

Detection of an ovarian cyst starts with a pelvic exam. Further tests may include:

If the cyst doesn’t go away on its own or if it grows larger, your doctor may recommend one of the following treatments:

Your gynecologist at Orlando Health Winnie Palmer will provide you the most up-to-date information, options and treatment to get you back to optimal health.

Pelvic Pain – Get Your Downloadable Guide

Chronic pelvic pain affects approximately 1 in 7 women. Download our guide to learn more about the sources of pelvic pain and minimally invasive solutions for rapid recovery.

Information will update every 5 minutes. ER Wait Times are approximate and provided for informational purposes only. Estimated Wait Times as of: Saturday, November 26, 2022 10:30 PM